Roughmind started off as a booking agency in 2014. Since then we have been working mostly with hip hop artists and managed to work with some of the most relevant venues in Europe such as: Rockefeller (Oslo), Yaam (Berlin), Melkweg (Amsterdam), Yota Space (Moscow), Loftas (Vilnius), Iskra (Warsaw), Fluc (Vienna), Rust (Copenhagen) among many others. Apart of that we've been doing bookings for some of Europe's best festivals. Some of them include: Hip Hop Kemp (Czech republic), SummerUP (Finland), Up To Date (Poland), Expedition Festival (Netherlands). Recently - we decided to open ourselves also to other genres such us: dub/ reggae/ electronic/ beats. That being said - you can expect loads of more from us soon. See below some of the artists that we have had worked with.

The group consists of Havoc and Prodigy and is “one of the most critically acclaimed hardcore East Coast Hip-Hop groups.” They are known for their dark, hardcore delivery as exemplified in “Shook Ones (Part II).” Mobb Deep has become one of the most successful rap duos in hip hop, having sold over three million records. 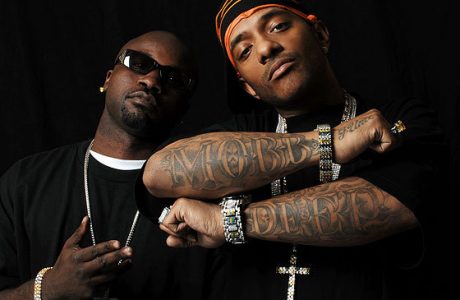 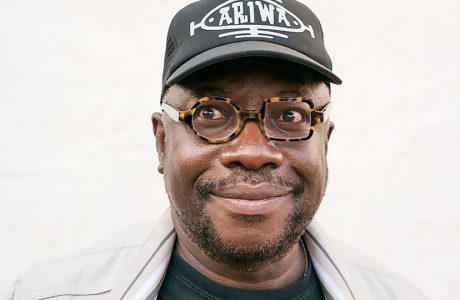 Mad Professor is a world famous dub music producer and engineer known for his original productions and remix work. He’s considered to be one of the leading producers of dub music, and was instrumental in transitioning dub into the digital age. Under his record label, Ariwa, Mad Professor collaborated with the likes of Lee “Scratch” Perry, Sly and Robbie, Beastie Boys, Johnny Clarke Pato Banton, Jah Shaka and Horace Andy.

Reggae artist and music producer Lee Perry was an early pioneer of reggae music and its offshoot, dub music, and recorded a young Bob Marley and the Wailers. 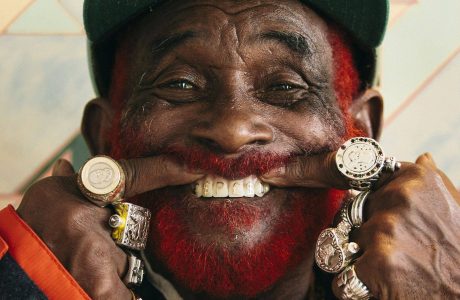 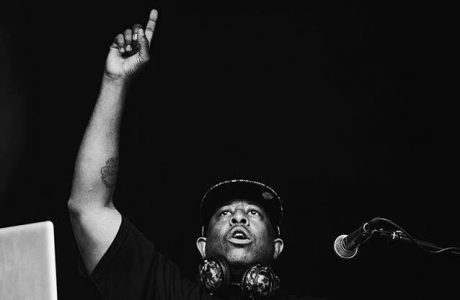 No more than three producers (Dr. Dre, RZA, and Prince Paul) can test DJ Premier’s status as the most important trackmaster of the ’90s, and no style is more distinctive. Aggressive and raw, a Premier track was an instantly recognizable soundclash of battling loops and heavy scratching — all of them perfectly timed — that evoked the sound of Brooklyn better than anyone.

ONYX made boom bap gangsta, gave metal street cred, and exposed the kinship of hip hop and punk rock cultures to a wider global audience on the strength of their delivery and the look in their eye that said this was no gimmick, motherfucker. All under the guidance of their mentor and producer, the departed architect Jam Master Jay. 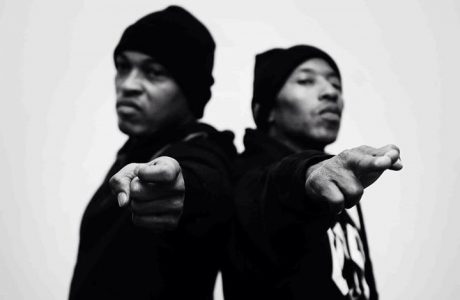 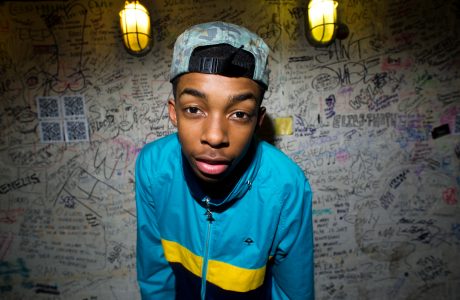 A teen prodigy from the fringes of hip-hop, rapper and producer Bishop Nehru had already burned up the aliases Kelz Scott and Kile Kanvas by the time he was 15. The Rockland County, New York native used Kelz for his jazz-based instrumentals, and Kile for his more hip-hop-influenced beats, all of them uploaded to the Odd Future forums where Bishop was first noticed.

After the release of their debut video What Happened (almost 22 million views on YouTube) their international career took off. Leading to sold out shows and performances at the biggest Festivals in Europe where they’ve shared stages with Cypress Hill, Method Man, Redman, Snoop Dogg, KoRn, Limp Bizkit, Die Antwoord, A$AP ROCKY, Onyx, Skrillex and Danny Brown 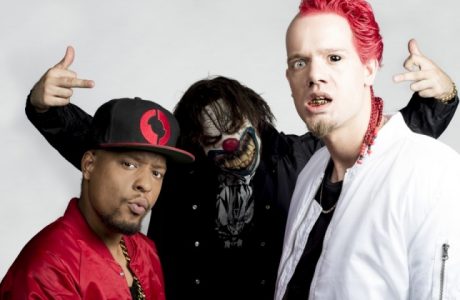 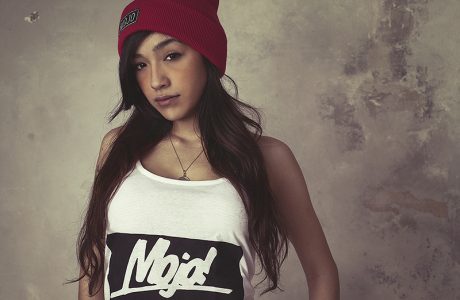 The 25 -year-old L.A.-based rapper GAVLYN is fresh off her 6th international tour sharing stages with the likes of Wutang Clan, Schoolboy Q, Big Sean, Steve Aoki and many more. She’s signed to indie label Broken Complex which supports artists on an international scale and aims to give Hip Hop music a fresh, poetic and timeless touch. GAVLYN’s music is inspired by Old School, 70’s Funk and 60’s music. GAVLYN is one-of-a-kind. Even if her Beats sound fresh from the 90’s, with modern accents, her unique voice, her authentic vibe, and direct air make her a rare artist on the scene. She’s released 4 albums with Broken Complex and her track What I Do has been played 7 million times on YouTube.

Not only one of Britain’s greatest musical artists, but one of the greatest lyricists’ full stop. Past collaborations with everyone from GORILLAZ to the MACCABEES to LEFTFIELD to COLDCUT to the CINEMATIC ORCHESTRA, Rodney Smith’s influence can be heard right across the musical landscape.
His latest release and sixth studio album BLEEDS released on BIG DADA / NINJA TUNE last year featured collaborations with FOUR TET, ADRIAN SHERWOOD, SWITCH and more. Roots Manuva is a performance power house, recently voted as the top ten British MC’s of all time by VICE / NOISEY. 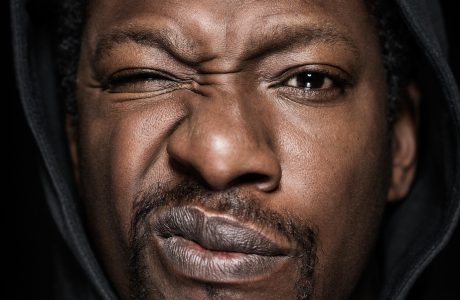